To keep you in the loop with the last news, we relink you to the official Caorle website, where you can get all the information about:

A QUICK HISTORICAL OVERVIEW. Called “THE ADRIATIC PEARL” for its special beauty, Caorle boasts centuries of history. Its origins date back to the paleo-Venetian period, as shown by the archeological findings in the San Gaetano locality. But Caorle becomes more and more important during the Roman Empire, when it functioned as maritime harbor of Concordia Sagittaria, at that time important commercial centre along the Annia way (a Roman road).

After the fall of the West Roman Empire (476 a.C.), the Caorle citizens actively contributed in the birth of the Serenissima Venice Republic, gaining even more importance as proved by the thousand-year old duomo (completed in 1038), erected when Caorle was an episcopal headquarters.

Today Caorle is a LOVELY SEASIDE RESORT, that mixes its historical charme with a modern tourist package.

It has the typical features of the Serenissima localities: low and coloured buildings, surrounded by a tangled net of calli (streets) and campielli (small squares). The main street, RIO TERRÀ, originally was a canal which, like the very majority of the streets of the centre, in the middle of the XIX century was buried. The only exception is made by the CALLE LUNGA, which is the only street that originally was born like it is today, and for this reason can be considered the oldest street in Caorle. 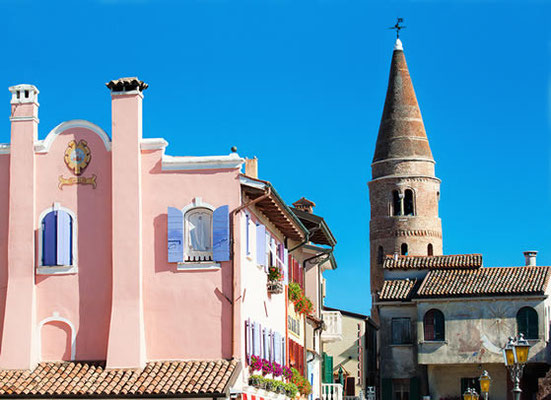 The SANTO STEFANO CHURCH was erected in 1038 a. C. and its three naves aspect is typical of the Romanesque and Byzantine cathedrals. Its characteristic cylindrical bell tower is something rare from the architectural point of view. In the cloister of the church you can also visit the museum, almost open every day in the summer

(ask to the reception for more information).

The MADONNA DELL’ANGELO SHRINE is the symbol of Caorle. Situated on the cliffs near the sea, this church is beloved by the people of Caorle, who have always venerated the Virgin Mary to ask her protection for the fishermen.

Every 5 years there is a big event to celebrate the MADONNA DELL’ANGELO, to reconfirm the devotion and to commemorate the legend of our Virgin Mary.

Discover more by watching the video. 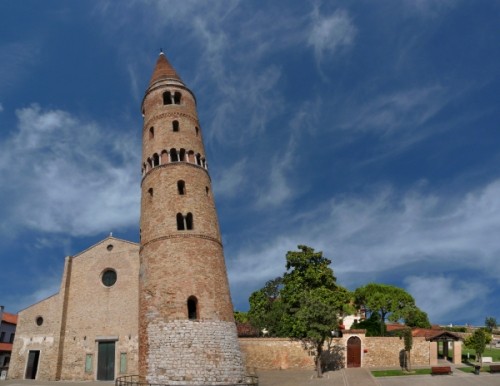 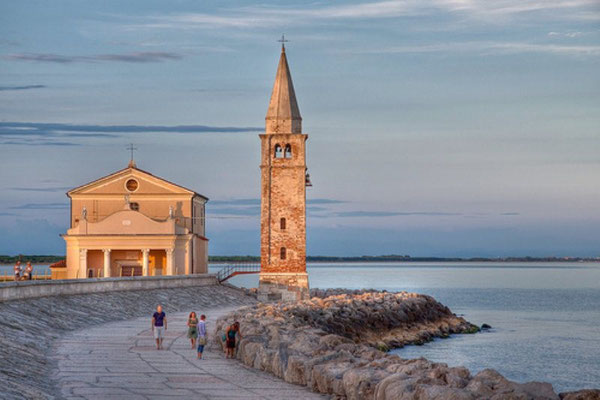 The lagoon and the "casoni"

Originally it was part of the Venice LAGOON, but today exists just a small part of the large lagoon that surrounded Caorle. Through centuries, large extensions were reclaimed and many lands were dried out for agricolture.

Nowadays, it is possible to visit the lagoon by boat, also by the traditional Serenissima “bragozzo” (a type of boat), discovering the most beautiful and characteristic corners of the lagoon.

Another interesting thing to visit are the CASONI, the old fishermen houses during the long fishing periods. In the “Fishermen’s Island” and walking along the lagoon banks you will see many CASONI, and if you are lucky to see a fisherman inside, ask him if you can visit it…

it is an experience not to be missed. 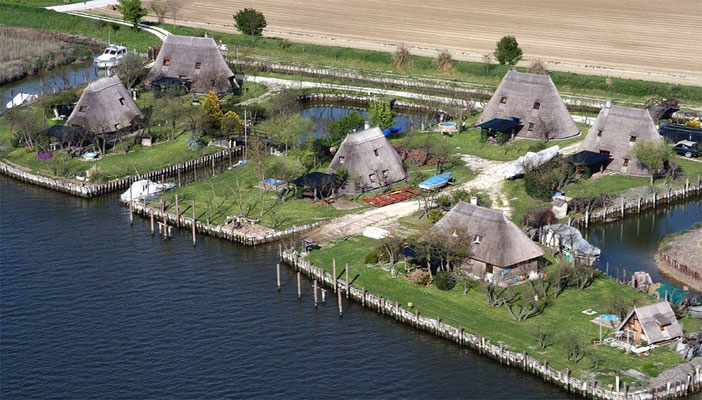 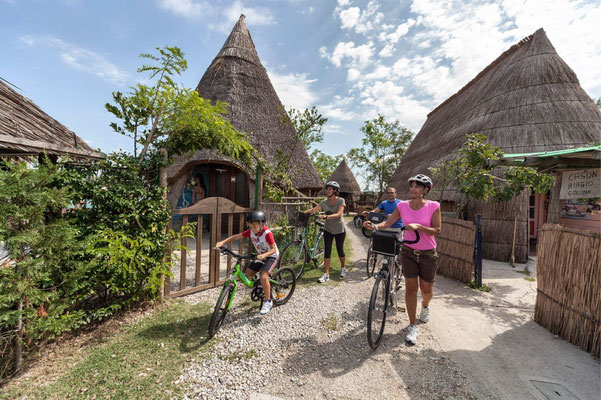 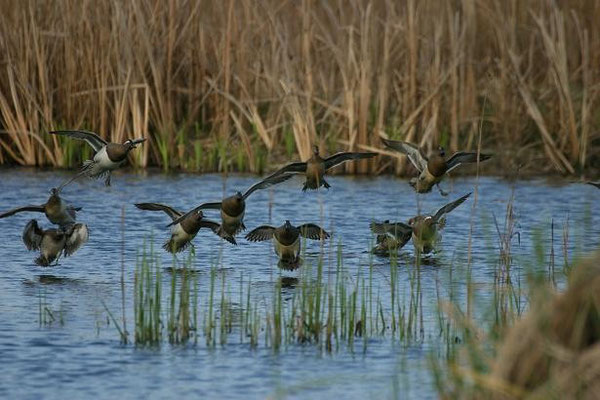 The countryside and the suburbs

Caorle also extends towards its countryside. Along the Livenza river there are many small villages that during the XX century were really important. CA’ CORNIANI, for example, was the headquarters of one of the most important Italian farms. Now you can visit the old village and the winery, or get a rest at the tavern to drink the local wine and eat the traditional dishes.

Another evocative village is SAN GAETANO, the smallest of the suburbs. Unfortunately, today it lives a little decline, but during the 1900 it has been visited by many eminent people, like the famous writer ERNEST HEMINGWAY, who used to come to the Caorle lagoon to hunt. 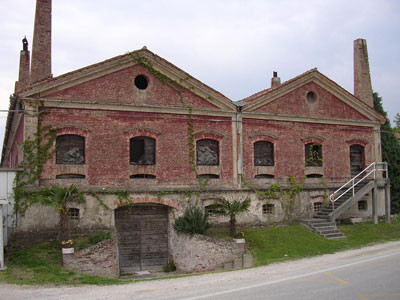 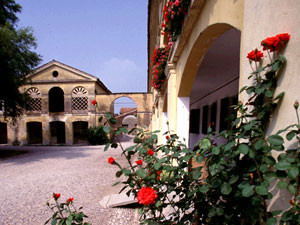 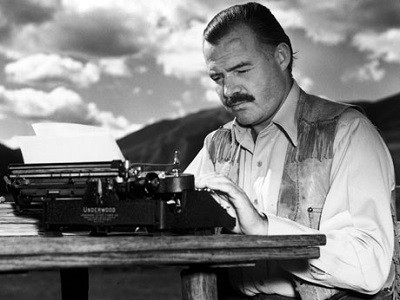